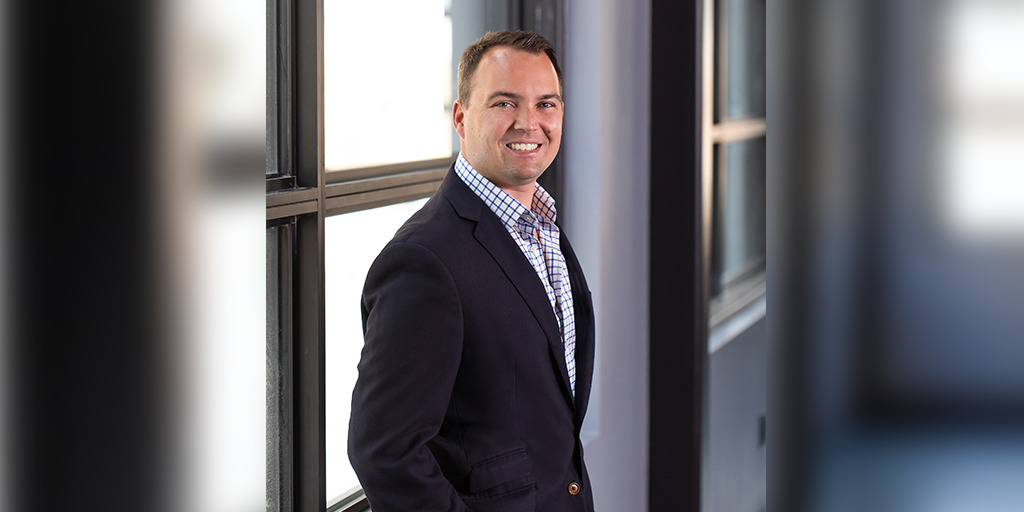 A campaign for the future of Austin’s governance

In late 2020, Elizabeth Christian Public Relations (ECPR) was approached by the International City/County Managers Association (ICMA) about an initiative that was underway to drastically change the City of Austin’s form of government.

A well-funded group of seasoned political operatives in Austin had been working quietly for several months to garner enough voter signatures on a petition to place a ballot proposition, Prop F, on the May 2021 ballot that would install a mayor-council form of government–often referred to as a strong mayor system—to replace Austin’s current council-manager form of government.

ICMA, the national association representing city and county managers, viewed this effort as one that was crucial to defeat or risk a push across the country from similar groups looking to impose strong mayor systems.

As ECPR began its work, it became clear that although there was opposition in the community to a strong mayor form of government, it was splintered, undefined and unorganized. It was going to take considerable effort to defeat Proposition F, and the opposition had a head start.

Here is how we ended up defeating Proposition F with 86% of voters against it and only 14% for it—one of the largest vote margins in Austin electoral history.

In consultation with our client, we decided to form a volunteer-led organization, Austin for All People, that would undertake a community-driven approach and serve as spokespeople for the anti-Prop F effort. The group possessed a diverse set of backgrounds, viewpoints and demographics that well represented what Austin looks like. We felt confident the group would receive media attention, as well as respect from a wide swath of voters.

Although the group pushing for a strong mayor and several other ballot initiatives had been working for months, it was clear that by and large, the people of Austin didn’t know it existed.

We set out to change that.

Everything, from the name Austin for All People to our core messages, was designed to call into question the other side’s agenda and motives.

We were consistent in these messages to ensure Prop F was at the forefront of voters’ minds.

The group campaigning for Prop F was called Austinites for Progressive Reform. Even the group’s name excluded a large swath of Austin voters that didn’t consider themselves progressives or weren’t deemed progressive enough by this group. On the contrary, our group was for “all people.” We intentionally said our side was the “big tent” side. Austin for All People set out to be a place where everyone in Austin–progressives, moderates, conservatives, labor, business–could come together to rally behind this one cause.

After executing our plan, doing countless community outreach meetings, debates and identifying allies in the community and having them amplify our messaging through coming out against Prop F, we wanted a simple message to leave voters with as they headed to their polling sites — and we wanted it to pack a punch.

We used a tried-and-true strategy of public relations, a press conference, that had a 2021 twist due to COVID. Instead of parading countless people up to a podium to voice opposition, we recommended the creation of a video that focused on the diverse voices opposed to Prop F. We had more than 20 Austinites filmed voicing their opposition to Prop F and ran it at the beginning of our virtual press conference that featured a majority of city council members voicing their opposition to Prop F directly to the media. It paid off in a big way as coverage coming out of it described it as a potential death knell for Prop F.

For our closing message, we stuck with what had been working, which was calling into question the intended and unintended consequences of Prop F potentially passing:

“Proposition F is bad for Austin because it consolidates power into the hands of one person – including tremendous veto power – under the false pretense of making Austin more democratic. There is a broad coalition – from unions to business groups to at least nine city council members – that is opposed to Prop F. Make sure your voice is heard to keep the progress we have worked so hard to achieve in place.”

Much more went into the execution, and the hours were long. However, the defeat of a potentially damaging proposition and seeing our client ecstatic with the outcome was well worth every bit of effort our team put into this challenging but rewarding project.

Walter Zaykowski is a vice president at ECPR