Austin Board of Realtors

The Austin Board of REALTORS® (ABoR) is the professional trade association for more than 12,000 Central Texas REALTORS®. The organization serves its members through continuing education, networking events, community service opportunities, access to the multiple listing service (MLS) for the Austin area, and advocacy at the local, state and national levels. ABoR advocates for the rights of property owners in Central Texas and aims to improve Austin’s land development code by supporting land use changes that promote a diverse supply of housing at a range of price points.

In late 2017, during a time of transition for ABoR, the organization hired ECPR to improve communications with its members and the media.

In the first quarter of 2018, ECPR conducted a communications audit, including interviews with board members and staff, a membership survey, and thorough analysis of communication assets and digital channels, including messaging and branding. Feedback from the audit was then implemented in ABoR’s communications strategy. ECPR also coordinated meetings with key reporters to discuss the positive changes at ABoR and conducted media training sessions with board members. By December 2018, positive media coverage about the organization had more than doubled and member satisfaction increased significantly as well. 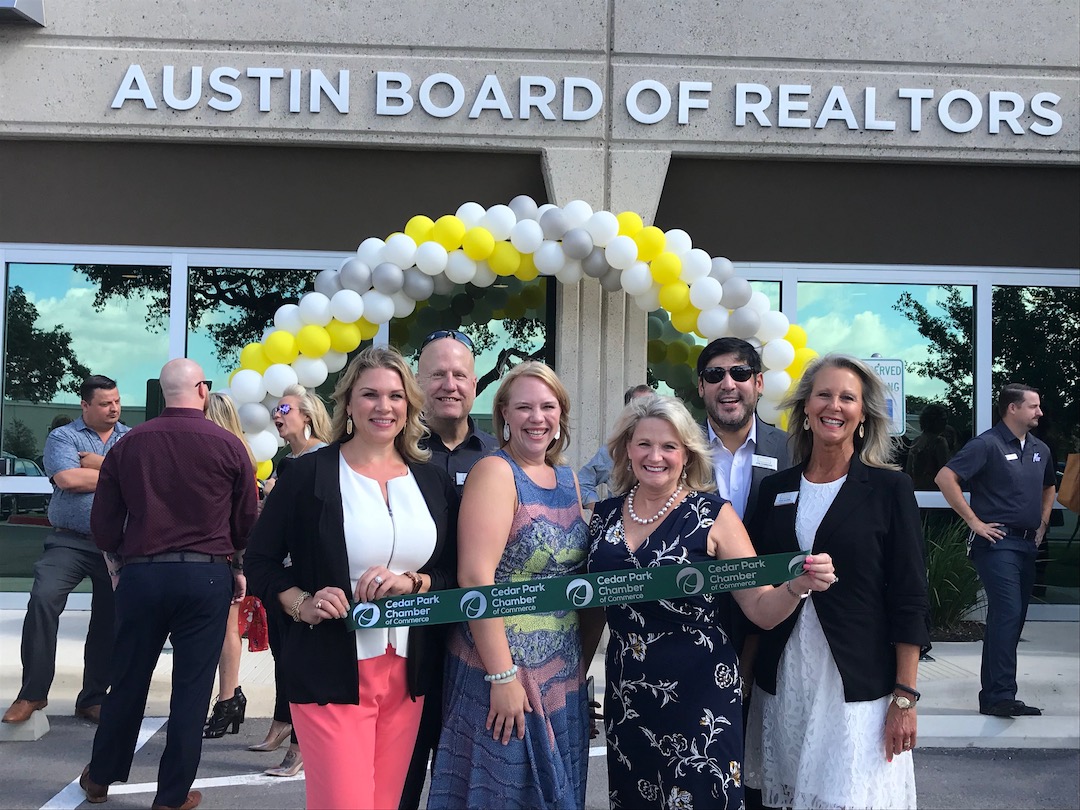