Media outreach efforts resulted in coverage in virtually every media outlet in Austin, including print, broadcast and many online sites. We also planned and coordinated media-worthy grand opening celebrations, including the first check-in (an active military officer and his family), a grand opening luncheon supporting Back on My Feet, and a very successful evening event for food media to introduce all three restaurants. More than 400 stories ran in national, regional, trade and local publications, including extensive coverage about the restaurants in local Austin media and food blogs. 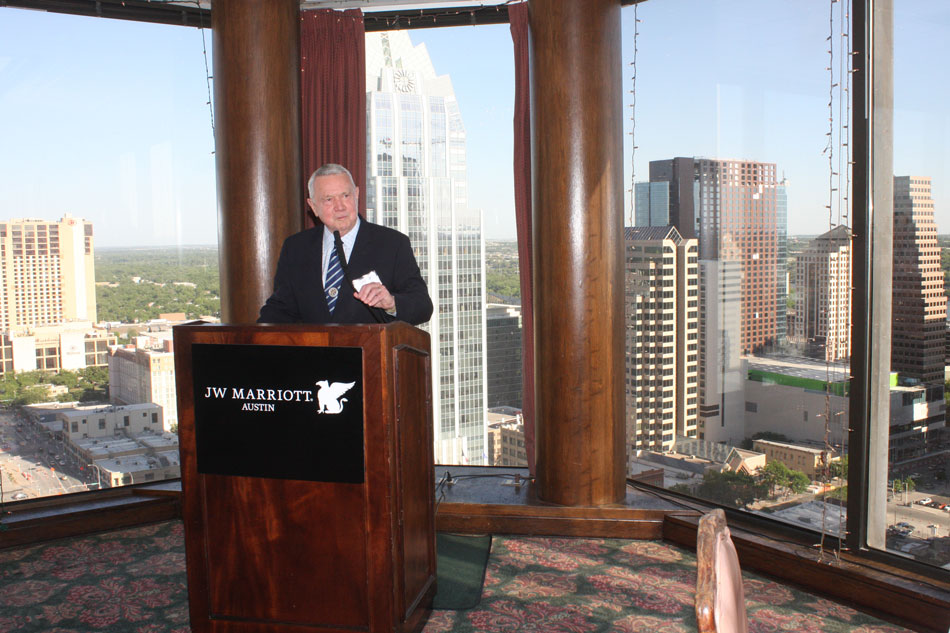 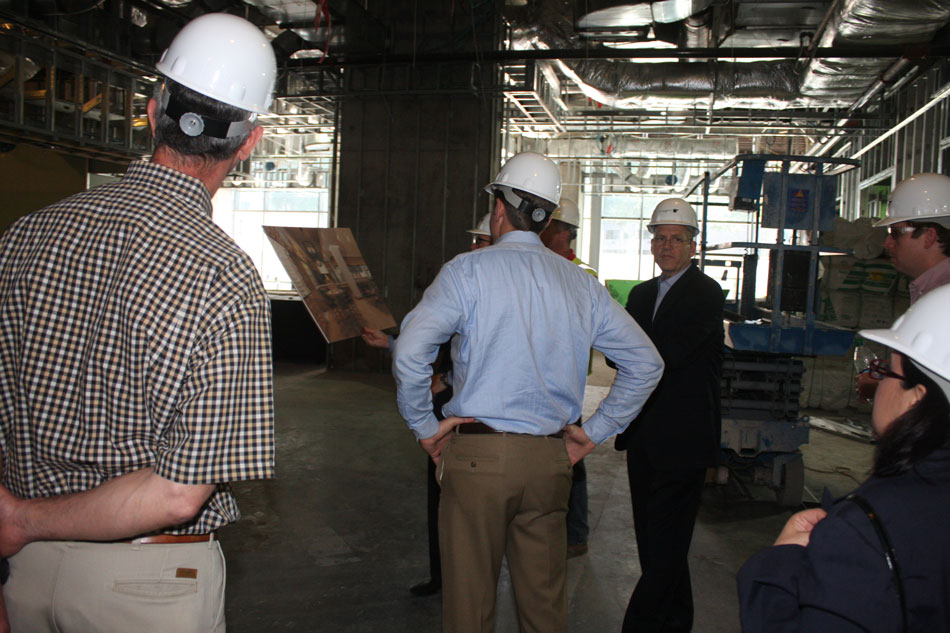 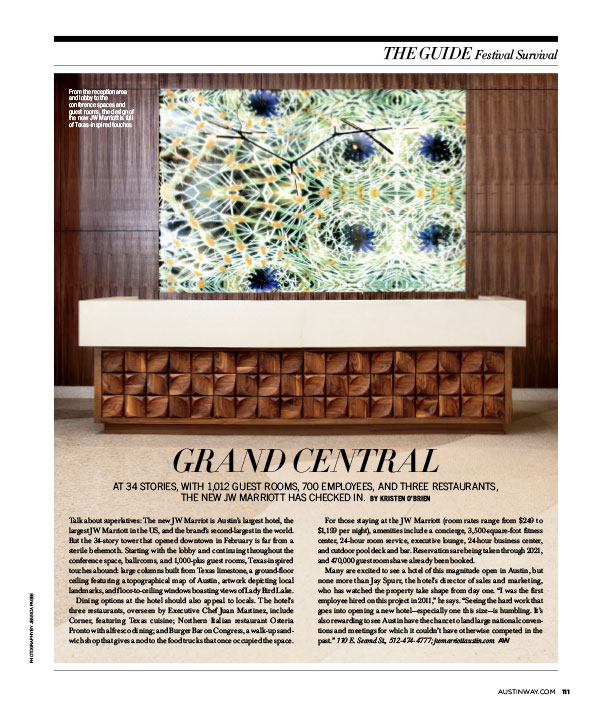