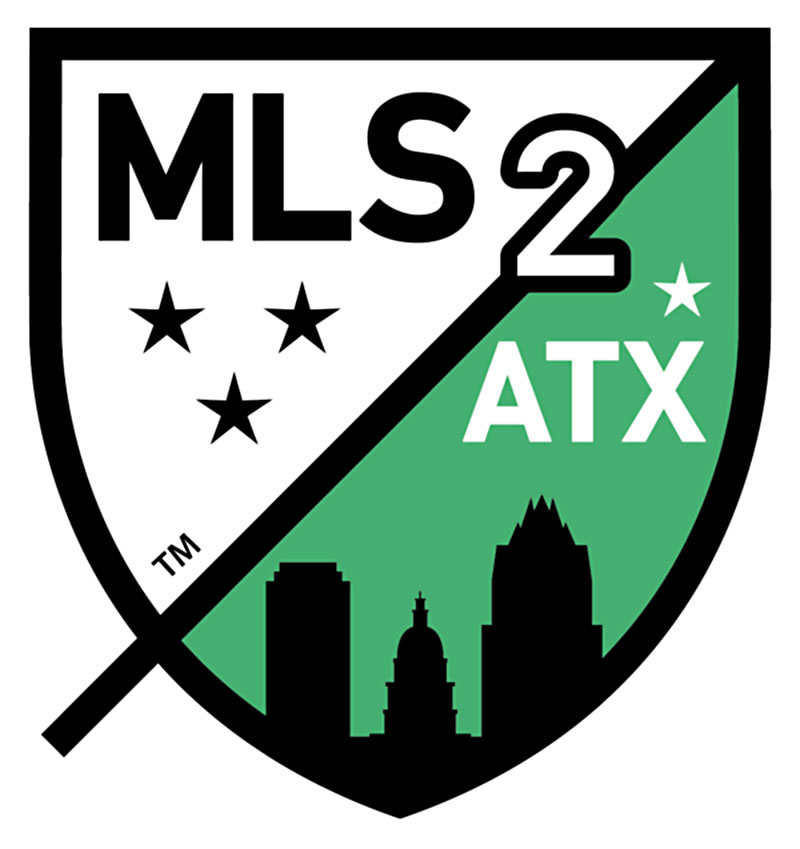 MLS2ATX was formed in October 2017 with the mission of bringing Major League Soccer to Austin, TX. In order to do so, Austin City Council would have to authorize a deal to build a soccer stadium somewhere in the city. MLS2ATX became the mechanism through which local soccer fans were informed and organized to let City Council know that Austin wanted soccer.

ECPR handled all digital elements of the MLS2ATX campaign, including the website, social media channels and email correspondence. We also handled all media relations and provided event planning services and video production.

ECPR designed and maintained the MLS2ATX website and also developed the MLS2ATX email list and social media accounts. During that time, ECPR used digital media to connect with local sports fans, keep them informed of important developments with the Austin City Council and encourage them to contact their elected officials when it came time for City Council to vote on a stadium proposal. ECPR utilized Google Analytics and social media pixels to conduct an extensive paid media campaign that included building these online communities and combating opposition campaigns. Additionally, ECPR developed a series of calls to action for supporters that elevated the conversation around professional sports in Austin.

Digital efforts resulted in 4,892 emails being sent to Austin City Council in support of bringing Major League soccer to Austin, 26,275 digital connections to the campaign, and more than 43 million people reached by digital content. Most importantly, these efforts resulted in an Austin City Council vote in favor of a stadium deal and helped secure Austin’s first major league sports team – Austin FC.