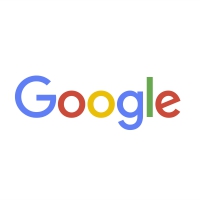 From announcements that have included testing self-driving cars on Austin streets to an office that’s now a major part of the city skyline, ECPR has been Google’s Texas partner every step of the way. We’re proud to bolster Google’s public policy initiatives across Texas through media relations, event coordination and community outreach. We often serve as Google’s boots-on-the-ground support for statewide projects, such as online safety education, the Doodle4Google competition, year-in-search results and others.

Learn more about our work with Google, including how ECPR was originally engaged to help work with local officials to announce Google Fiber’s debut in Austin, which made the Texas capital city the second in the nation with this service.