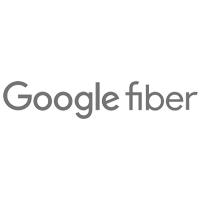 In front of a large gaggle of national and local media, Austin Mayor Lee Leffingwell—along with other City of Austin officials—announced in April 2013 that Google Fiber would make Austin the second city in the nation to have 100x faster Internet connectivity. ECPR worked closely with Austin officials and Google to make the announcement event a tremendous success and the best-kept secret in town up until the day of the announcement. The atmosphere at Brazos Hall was electric as people waited for the news to be official. Since that time, ECPR has helped announce Google Fiber’s plans for rollout in San Antonio and continues to work on projects in Austin as well, including media outreach, community relations and marketing initiatives.