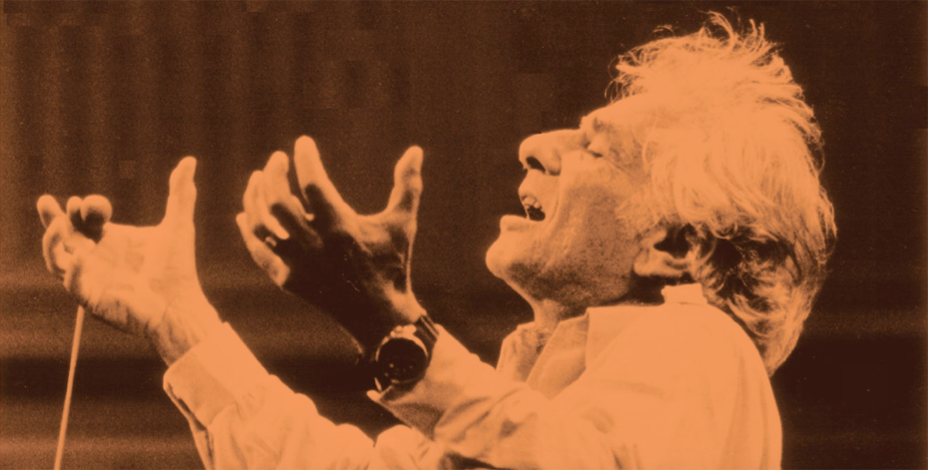 How Your Brand Engages with Your Community Matters.
A Lot.

As you plan how to maximize your brand’s communication strategies, remember that engaging with the community is a critical, yet often forgotten, tool.

A great example of a brand effectively utilizing community engagement was the promotion of Austin’s sold out staging of Leonard Bernstein’s MASS at the Long Center for the Performing Arts. Bernstein100Austin, which commemorated the centennial of Bernstein’s birth, brought together 300 local artists in the largest performing arts collaboration in Austin’s history. The various approaches to engage the community in the lead-up to this production included creating community buy-in, endorsement and cross-promotional value, as well as creating plenty of goodwill.

It takes a cast of hundreds
Bernstein100Austin was produced by the dynamic team at Merick Strategies. Due to its scale, the team at Merick Strategies knew that they could not gather, organize, rehearse and promote all 300 cast and crew members needed for the production on their own. As a result, they worked their relationships to appeal to Austin’s performing arts organizations to join forces. By doing so, they not only got the cast and crew they needed, but also earned the informal endorsement of the best of Austin’s cultural brands and their promotional power. ECPR helped deepen these partnerships by making key introductions that developed into important relationships for the production’s success.

What about a stunt?
Often, the best way to convince a group that your message is worth hearing is to meet them where they are. In this case, we met them at Whataburger.

Since Whataburger owner Lynne Dobson had generously supported the African Children’s Choir participating in MASS, Elizabeth Christian asked if the restaurants themselves might join in the celebration. Together, we cooked up a promotion with a viral event custom-made for social media: we staged a fun flash performance in one of Whataburger’s restaurants. The video, which was posted on YouTube, Facebook and the Whataburger blog, has already been viewed more than 7,700 times.

Engaging communities, engaging stories
One of the best things about investing in community engagement is that the media see this work and understand there’s a deeper story than “a company wants to sell you things.” ECPR saw the community engagement in the Bernstein100Austin project as a compelling narrative. Our intuition was right. Most of the media coverage centered around the importance of the collaborations between the different art organizations. While media might not have been as dialed in to the significance of Leonard Bernstein’s interfaith MASS, they quickly grabbed on to “the largest performing arts collaboration in Austin’s history.”

Get with the program
Merick Strategies also did something strategic in creating months of lead-up programming around the themes and players of Bernstein’s MASS. In scheduling talks, movie screenings and social events, they educated the media and the public while nurturing the city’s appetite for the production itself. Each of these smaller events benefited from the promotion of the participants and venues, while building anticipation about the big event.

All is fair in trade and cross promotion
Trade partnerships are a fantastic way to engage with the community and save costs. Publishing sponsors and entertainment brands stepped up for MASS to leverage their digital platforms, pages, airwaves and physical spaces to promote the production. This saved the producer advertising dollars and also signaled to each partner’s customers that this is something worth their investment of time and money. ECPR advised the production about how to make the most of its in-kind sponsors. We also approached Waterways magazine about a commemorative issue on the production, which not only yielded a cover story and several features, but also included production photography and a packaged keepsake.