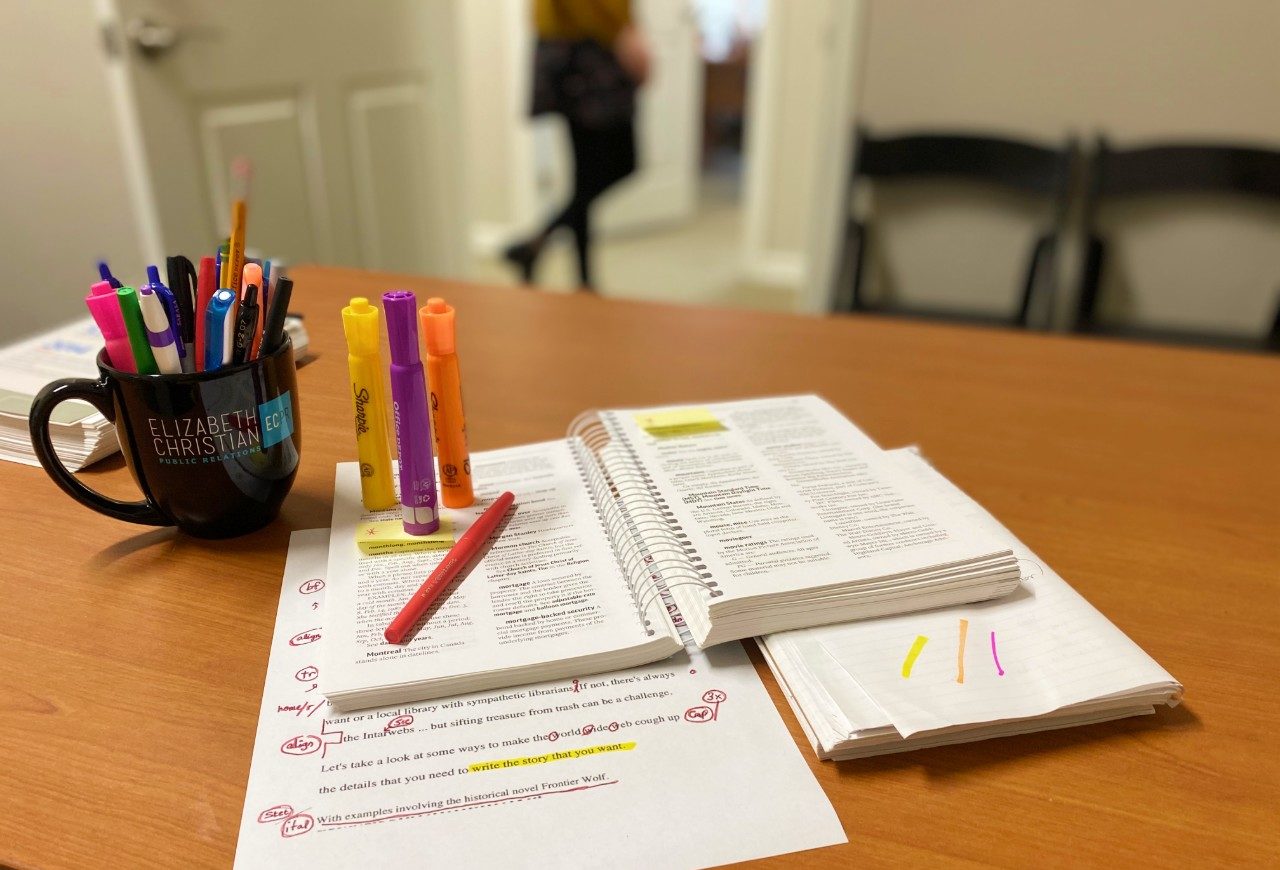 Nobody likes the “grammar police” (except us)!

We all know a “grammar nerd.” I’ll confess, I’ve been a “grammar nerd” since my early days as a TV reporter. I’ve even been known to correct people’s grammar in their texts and tweets. (Think Ross Gellar from “Friends.”) Sure, text messages and tweets don’t have to be perfect, but in my book—if it’s wrong, it’s wrong!

While this trait isn’t always desirable in a friend, it’s necessary if you work in public relations. On the most basic level, even a poorly written email can diminish your credibility with clients or journalists, and it can also impact your professional reputation and your company’s brand.

Good grammar, on the other hand, can be a “predictor of professional success,” according to Grammarly CEO, Brad Hoover. He believes grammar skills demonstrate a professional’s attention to detail and accuracy, critical thinking and learning ability.

For example, Grammarly reviewed 100 LinkedIn profiles and found people with fewer grammar errors in their profiles reached higher positions and earned more promotions. Conversely, those who failed to achieve director-level positions within the first decade of their careers made 2.5 times as many grammar mistakes as their director-level co-workers.

So, how can you ensure your content is clear, concise and accurate?

Also, it never hurts to run a spell check.

Erin Ochoa is a senior vice president at ECPR.​