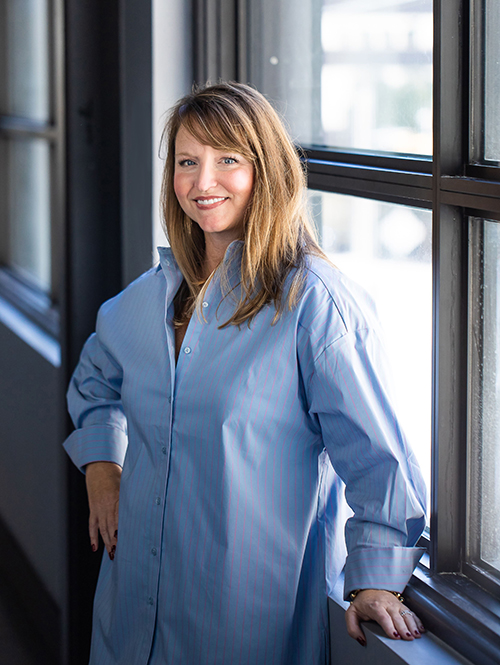 Jen Liljegren has more than a decade of experience in graphic design and marketing. She began designing for Elizabeth Christian Public Relations in September of 2012.

Liljegren founded LilyPad Arts, a graphic design studio specializing in corporate design and custom stationery, in 2006. In the last ten years the company has grown to include clients nationwide and in four countries, including China.

Liljegren’s designs have been published in several major metropolitan publications including Texas Monthly, the Austin-American Statesman and Washingtonian.com. She has been selected to design for multimillion-dollar weddings and corporate fundraising events. Her wedding stationery design has earned her multiple Bride’s Choice Awards.

Liljegren enjoys giving back by donating design work to local charities and non-profit organizations. Her work has benefited organizations, including The American Cancer Society, Habitat for Humanity, Wish Upon a Wedding, and Austin’s own, The Trail Foundation.

Liljegren is a graduate of Elon University in Burlington, North Carolina. She earned a Bachelor of Arts degree in art with concentrations in graphic design and ceramics and a minor in corporate communications.