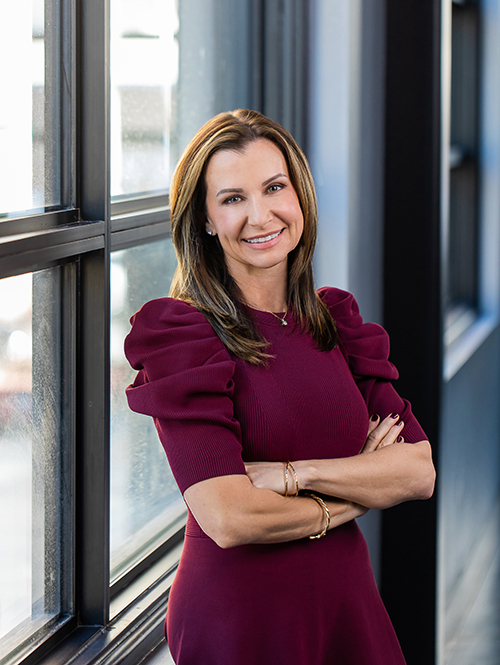 Marcum joined Elizabeth Christian Public Relations in 1999, worked for the firm for three years, and rejoined ECPR in 2003. A graduate of Texas State University, Marcum earned a Bachelor of Arts degree in Mass Communication with a public relations major and political science minor. She completed specialized training in crisis communications at Harvard University.

Marcum is a graduate of Leadership Austin, a former Austin Area Research Organization (AARO) McBee Fellow, an AARO member and a 2016 AU40 finalist. Marcum serves the following organizations as a member of the board of directors: Austin Ed Fund (in support of Austin ISD), Addressing Cancer Together and United Way for Greater Austin. She is also a volunteer for the Austin Chamber of Commerce and the Human Rights Campaign (HRC).

In 2018, the Austin Chamber of Commerce named Marcum a “Volunteer of the Year,” and in 2019, she was named a finalist in the Austin Business Journal’s “Profiles in Power” awards.