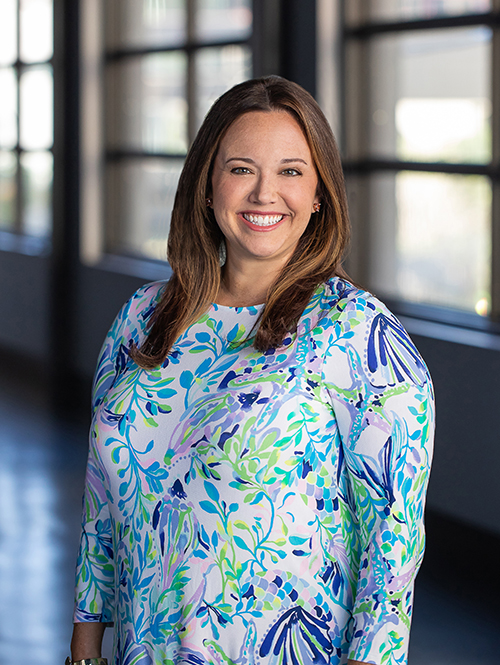 In addition to executing media campaigns, McCrary has coordinated client events, such as Google Fiber and self-driving car announcements, press conferences at Austin City Hall and the Texas State Capitol, and workplace safety campaigns in various markets across Texas.

McCrary got her start in PR at The Richards Group in Dallas and Saunders-Ream in Fort Worth, working with national consumer clients.

A native Tennessean, McCrary earned a Bachelor of Arts degree in political science and journalism from Texas A&M University and a Master of Science degree in public relations and advertising from Texas Christian University.

She’s an active member of the Junior League of Austin, the Mayor’s Corporate Engagement Council, and regular supporter of Austin Dog Rescue.