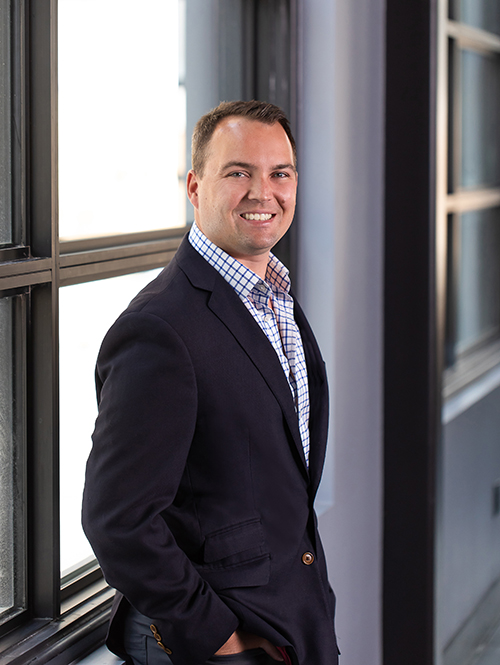 Zaykowski is an experienced speechwriter, messaging strategist, crisis communicator and communications strategist. He is no stranger to high pressure situations thanks in large part to his time counseling elected officials on matters of national consequence.

For two and a half years, Zaykowski also led the Chamber’s efforts to help Austin-Bergstrom International Airport (AUS) attract more domestic and international air service for Austin. He played a major role in securing new nonstop service from Austin to Frankfurt on Lufthansa and from Austin to Amsterdam on KLM. Zaykowski’s work took him around the world to represent the Austin Chamber and Austin’s business community in meetings with international airlines.

A native of Rhode Island, Zaykowski earned his bachelor’s degree in Communications Studies from the University of North Carolina Wilmington. He moved to Austin with his wife in 2013 following his time working in Washington DC.​